Since 1936 COMES offers to its customers a full selection of machinery, accessories, equipments, know-how, consumable and technical assistance.

Our work is mainly addressed to ophthalmic lenses and solar products producers worldwide.

The values guiding our actions are based in 3 main concepts, always present in our machinery and our business identity: reliability, strength and safety. New technologies must be able to quickly support the progress of our work, whether it refers to the timing or the quality of the final product. Customer´s need is our priority and the personalization or creation of special machinery upon request is our job. We look for the continuous improvement and optimization of machinery and the productive process. We ensure our customers the supply of all spare parts for at least 10 years after the product sale.

Our client service assistance policy takes into consideration the availability of consumables and spare parts so our technicians could respond as soon as possible to our customers’ requests.

Following the history towards innovation has allowed us to offer our customers unique products with a range of production and economic advantages unprecedented in the optical sector.

Loyalty of the team and of our customers

Develop new technologies and optimize processes with the aim of making the production of optical and ophthalmic lenses available and sustainable to large players as well as independent laboratories.

Meet the needs of our customers, the technical expectations and market demand; guarantee a competent and immediate technical assistance service. We aim the personalization… because each point of view can be different… but the horizon of the future must be a shared goal.

Our productions are related to:

In order to achieve our goals we aim to: 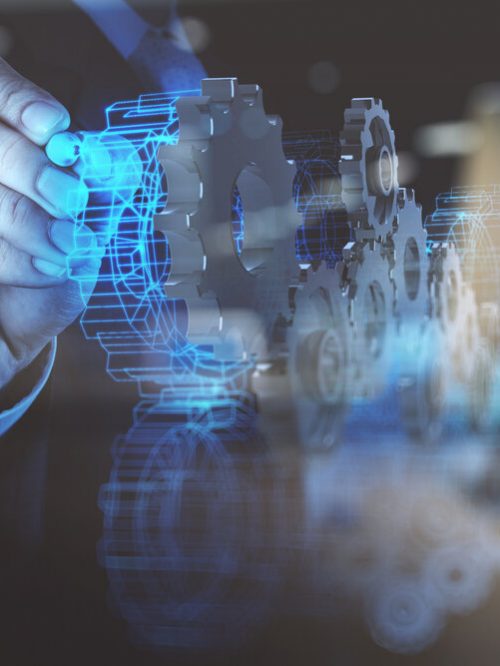 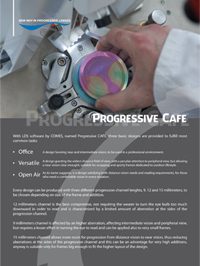 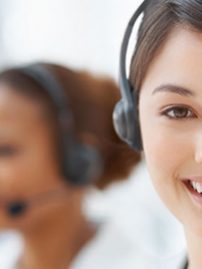 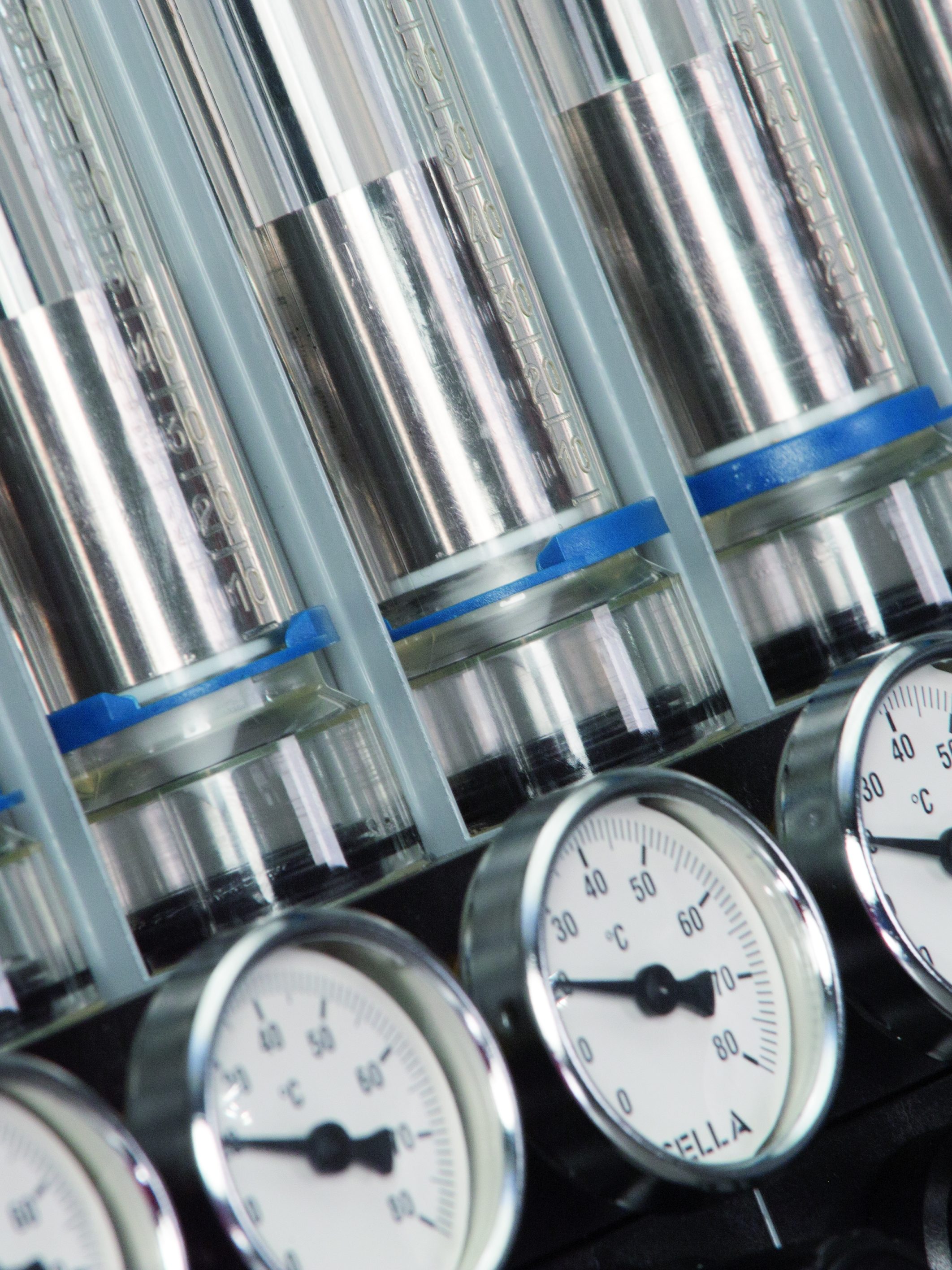 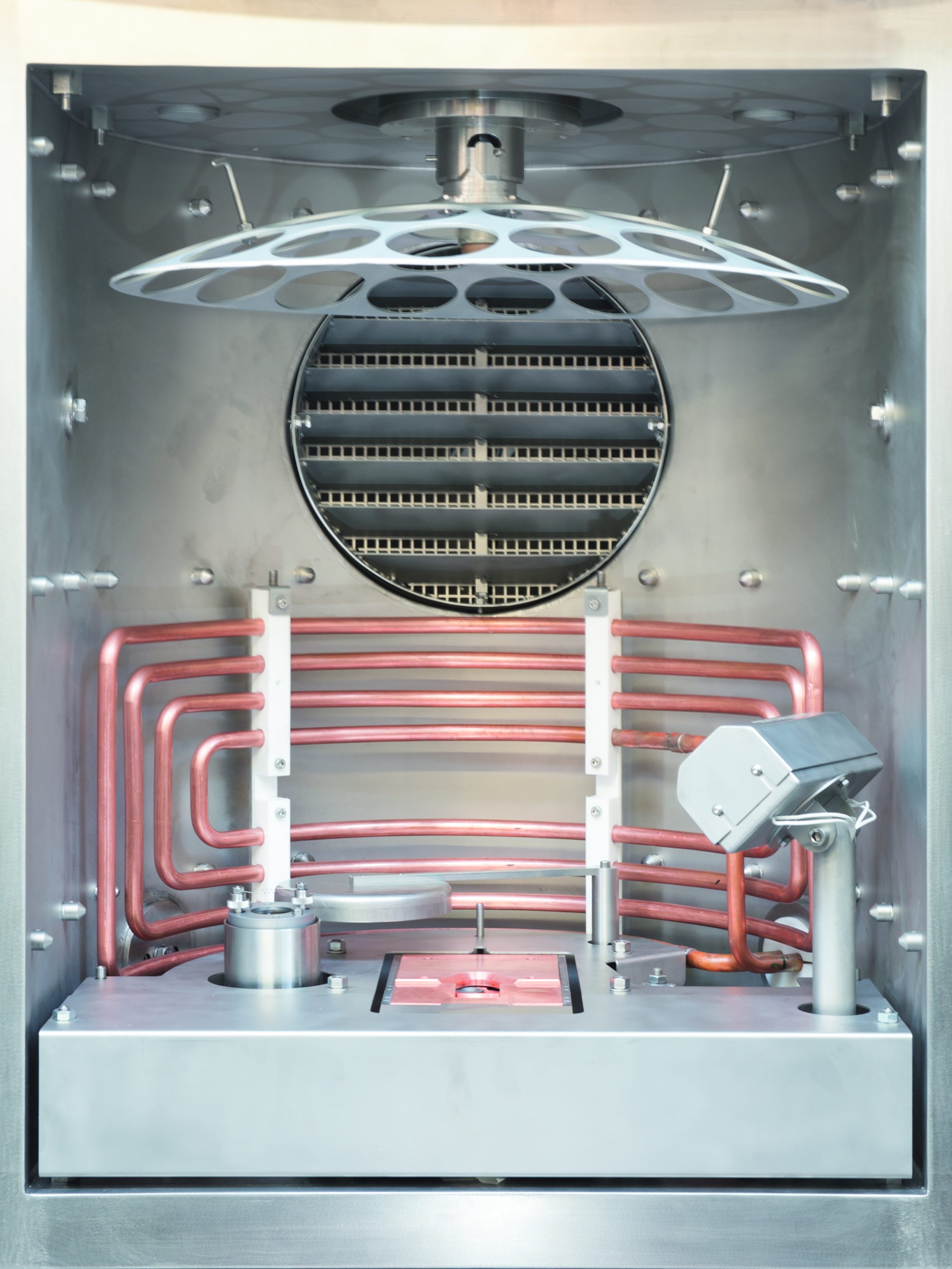 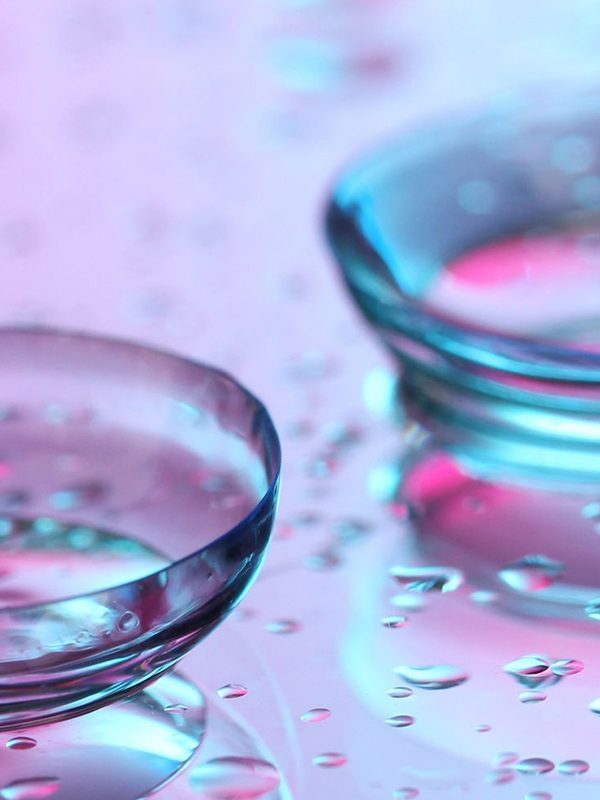 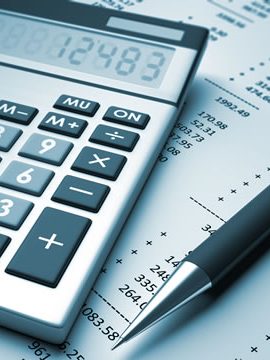